The Global Financial Integrity (GFI) report of 2020 has said value gaps between the 135 developing countries and the 36 advanced nations over a 10 year period spanning 2008-2017 sums up to $8.7 Billion. The report copied to the Ghana News Agency explained that value gaps or mismatches occurs when trade receipts between two countries differs. The report however examines the latest government trade data reported to the United Nations to estimate the magnitude of trade misinvoicing, one of the largest components of measurable Illicit Financial Flows (IFFS). It said trade misinvoicing takes place when imports and exports deliberately falsify the stated prices on the invoices for goods they were importing or exporting as a way to illicitly transfer value across international borders, evade taxes and or custom duties, launder the proceeds of criminal activity, circumvent currency controls and hide profits offshore.

It said the 2020 report only focused on trade misinvoicing or trade-related aspects of Illicit Financial Flows (IFFs). It said countries included in the report were based on the International Monetary Fund (IMF) classification system, including 148 developing countries and 36 advanced economies with 13 of the remaining countries from developing nations failing to generate enough trade data to warrant inclusion in this study. It indicated value gap methodology was adopted by GFI to analyse data submitted by government’s each year to the UN Comtrade database and applying a series of filters to ensure unmatched trades were omitted. GFI then uses partner-country analysis to compare and contrast the differences between any set of two countries in order to identify value gaps in the reported data.

The sum of the value gaps identified in trade between 135 developing countries and 36 advanced economies in 2017, the most recent year for which comprehensive data were available. This analysis adds to what GFI had provided in previous annual reports. Developing countries with the largest annual average value gaps (in US dollars) in their bilateral trade with 36 advanced economies over the ten-year period 2008-2017 stood at China – US$323.8 billion, Mexico – US$62.9 billion, Russia – US$56.8 billion, Poland – US$40.9 billion and Malaysia – US$36.7 billion. The report said developing countries with the largest value gaps as a percent of their total bilateral trade with the 36 advanced economies over the ten-year period include The Gambia – 37.3 percent, Togo – 30.2 percent, The Maldives – 27.4 percent, Malawi – 26.8 percent, The Bahamas – 26.6 percent and Ghana - 26.5 percent.

Overall, the analysis shows trade misinvoicing was a persistent problem across developing countries, resulting in potentially massive revenue losses – at a time when most countries were struggling to mobilize domestic resources to achieve the internationally-agreed UN 2030 Sustainable Development Goals (SDGs). According to the report, the analysis was intended to help identify the countries most likely at risk for trade misinvoicing (and therefore, significant government revenue losses), and to recommend policy measures to combat trade misinvoicing to customs authorities in-country and those of their major trading partners. 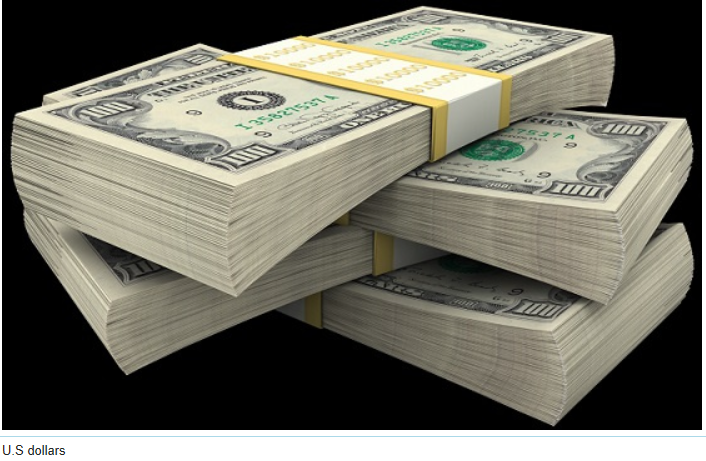