Sequoia Capital, one of the world’s leading venture capital firms and a periodic soothsayer for the industry, sent an email to its entrepreneurs Thursday warning that the coronavirus could usher in a prolonged global economic slowdown and fundamentally alter the business environment. The editorial, titled “Coronavirus: The Black Swan of 2020,” said companies should consider cutting costs, revising sales forecasts and conserving cash. Sequoia Capital also acknowledged that many of its companies have already reported growth rates dropping sharply between December and February. It said several are now at risk of missing their first-quarter targets.

Sequoia has been a fixture of Silicon Valley for decades, helping fund generations of companies, including Apple Inc., Google, Instagram and DoorDash Inc. In 2008, the VC firm sent a similar, ominous note to founders called “RIP Good Times” during the depth of the recession. The email is still referenced in Valley circles today. In the latest missive, Sequoia drew parallels to the economic downturns of the early and late 2000s. It could take several quarters before the virus is  contained, the technology investment firm wrote: “It will take even longer for the global economy to recover its footing.”

Suhail Doshi, a founder of Sequoia-backed Mixpanel, described the message in a tweet as “RIP good times meets the coronavirus” and wrote, “Founders about to learn the survival skills of ‘09.” Ironclad Inc., another startup in Sequoia’s portfolio, said it will take a closer look at its 2020 strategy after reviewing the memo. The company, which uses software to automate legal processes, doesn’t expect major changes because it has yet to tap the $48 million raised from Sequoia and others last year, said Jason Boehmig, the chief executive officer. Home-rental startup Airbnb Inc. intended to hold one of the biggest public stock listings this year. However, its plans are imperiled by spread of the deadly virus. Airbnb, which is also backed by Sequoia, saw a decline of about 80% in its China business as customers cancel reservations during the outbreak. DoorDash, owner of America’s most popular food delivery app, confidentially filed paperwork with regulators for an initial public offering, the company said a week ago during what was the worst week for stocks since 2008. 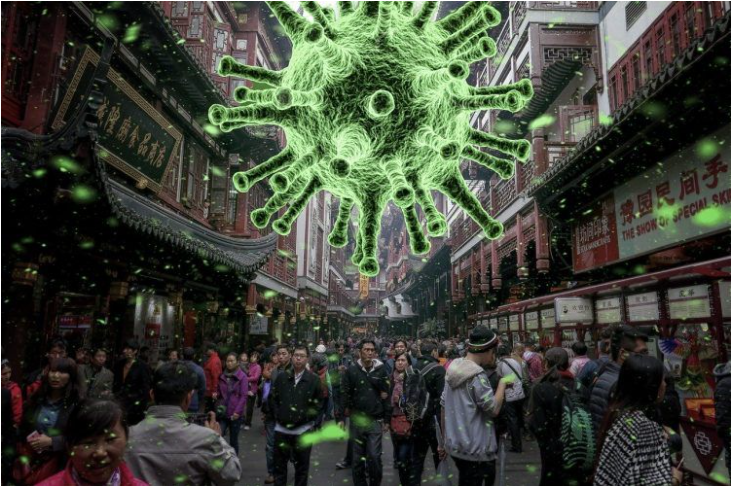